In 2010 Hollywood movie "Avatar" has made the biggest hits ever, and this new 3D filming technology has developed originally in Japan: TV has been made the evolution from a black-&-white to a color system, from CRT to flat panel display, and TV is taking a step to the new world, from two dimension to three dimension. NHK Media Technology, that has one of the world's most eminent 3D HD filming technologies, successfully filmed the ideal 3D HD images by creating "Lens Shift Adapter", the new adapter using the optical refraction. Such as "live Sports events" or "live surgical operation", changing our information from two dimensions to three dimensions creates the images with "air". This is the sense as if you were in that atmosphere of the images. "Information becomes experience……" TV with unceasing evolution is now breaking into the new world. Mr.Harada, Japanese engineer, who runs the front on filming technologies, speaks about the key and challenge to this new technology. 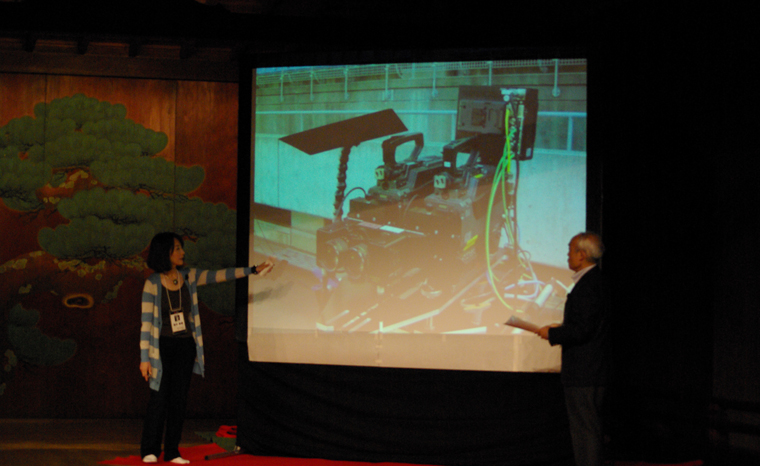