During his involvement with the cleanup effort of a major oil spill, Cesar Harada noticed the gap between the complicated, expensive technology developed in laboratories and the technology actually in demand. Dedicating himself to developing technology that is cheap, easily implemented, easy to handle and open-source, Harada created a 200 dollar-budget monitoring device with higher resolution than satellites, and now works with collaborators around the world to develop Protei, an oil spill cleaning robot which sails using the wind and ocean currents. Based on his hands-on experience, he emphasizes the need to develop technology which enables the co-existence of nature and human, and calls for the redefinition of technology. 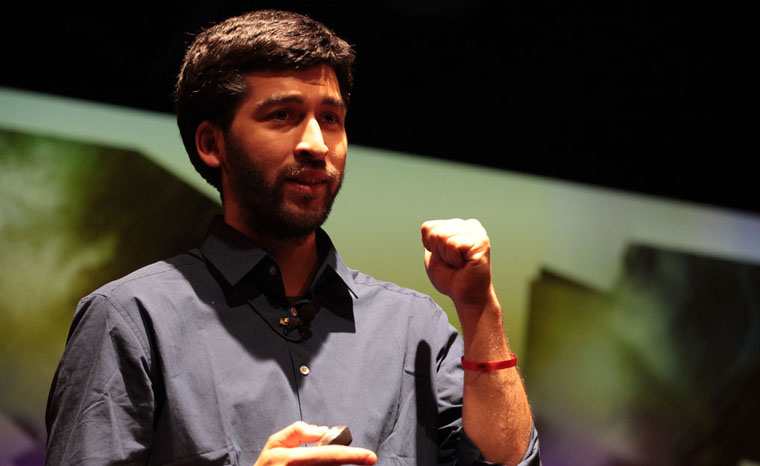