What are “Humanlike” actions?

Through his robot theater starring geminoids as actors, Mr. Hirata pursues the "humanness" of robots from a theatrical perspective. According to Mr. Hirata, "superfluity" is the formula for humanlike actions, and fundamentally, only a few negative actions are exclusive to humans. He shows us how theater, with its 2500 years of history, can easily and dramatically add a human touch to robot actors--something that could not be achieved by mechanic analysis. 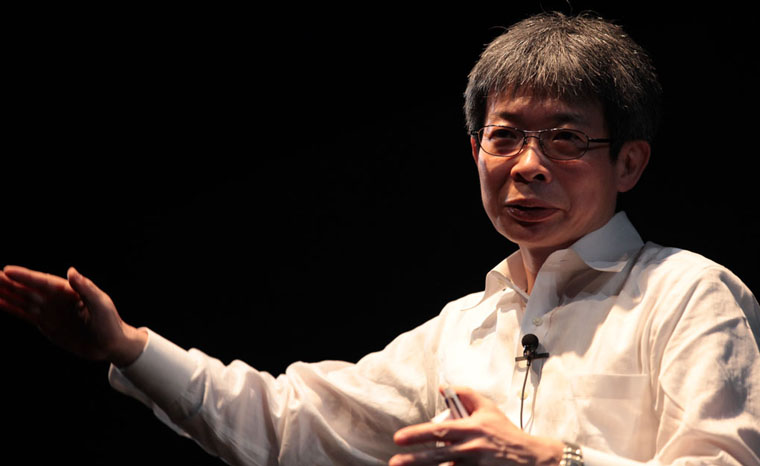