Six days after the explosion at the Fukushima No.1 nuclear powerplant, the Tokyo Fire Department Hyper Rescue Team, led by Mr. Yasuo Sato, fulfilled one of the most dangerous missions in history. In his talk, we learn that the love from their families was what encouraged and empowered him and his team members and led to their determination to complete the mission. Sato conveys with affection and conviction that, just as mankind has overcome numerous difficulties in the past, no crisis cannot be overcome as long as bonds exist between people. 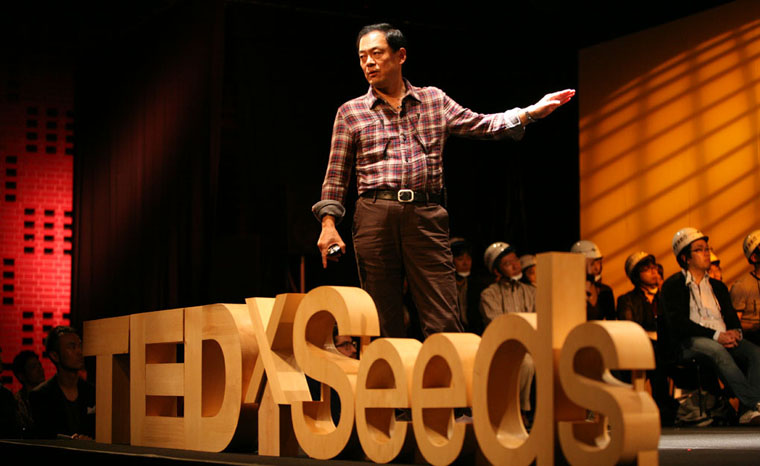